Getting in the mood for fall is always great fun, especially after a long stretch of hot weather all summer. There’s nothing quite like breaking out the sweaters, warm spiced teas, cozy blankets, yummy baked goods, and of course, a good book to really get you settled. One of the best things to enjoy in life are a quiet, fall morning cozied up with a good book along with a nice cup of tea. Here are some great options to get into to this fall. 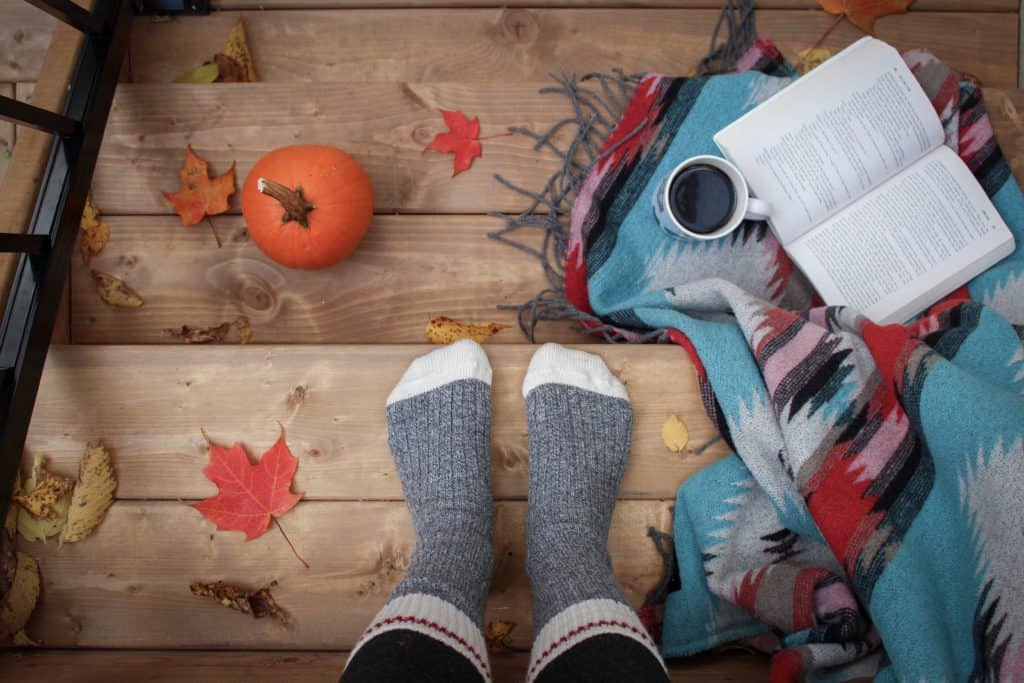 Cozy Reading In The Fall

Mika in Real Life: A Novel by Emiko Jean

This book tells the story of Mika, who puts her daughter Penny up for adoption 16 years prior is suddenly contacted by her. When Penny comes into the picture, Mika doesn’t want to lie to her, but feels she has no choice. When the truth is revealed, the pair have to reckon with the past and regain one another’s trust. Mika In Real Life A Novel By Emiko Jean

Other Birds by Sarah Addison Allen

Zoey decides to move into The Dellawisp, into her late’s mother’s apartment in hopes of understanding her better. She gets to know her colorful neighbors that include a chef that’s in mourning, an artist with a past she has yet to deal with, two middle aged sisters who are estranged, and a caretaker with a secret or two. On top of that all, there are ghosts involved as well. Zoey discovers what home truly means in this magical realism laced story. 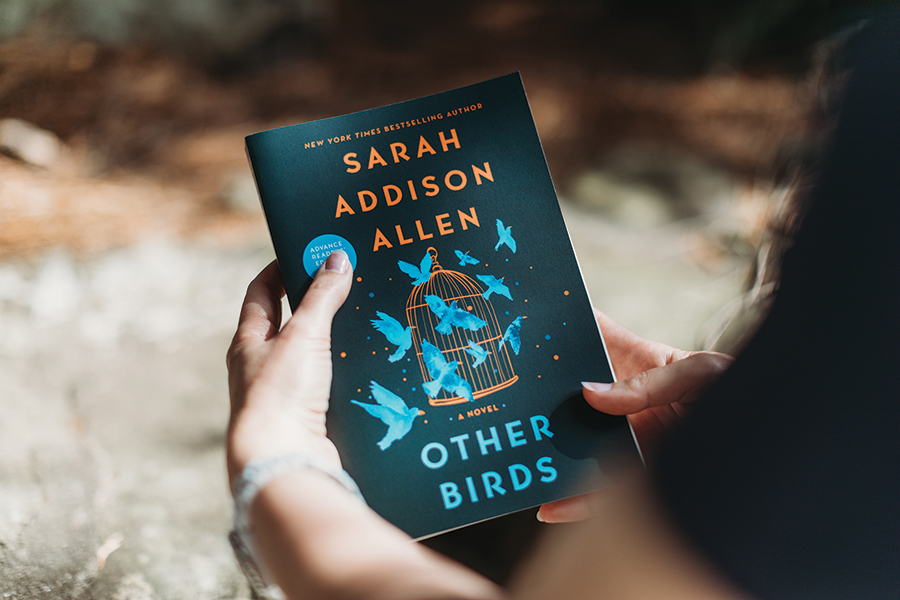 Other Birds By Sarah Addison Allen

The House in the Orchard by Elizabeth Brooks

After a World War II widow inherits a Cambridge estate, she comes across the diary of the former owner. The story weaves in and out of the diary’s pages as Maude tells her story of dealing with her new caretaker who is not exactly welcomed by the rest of the family. 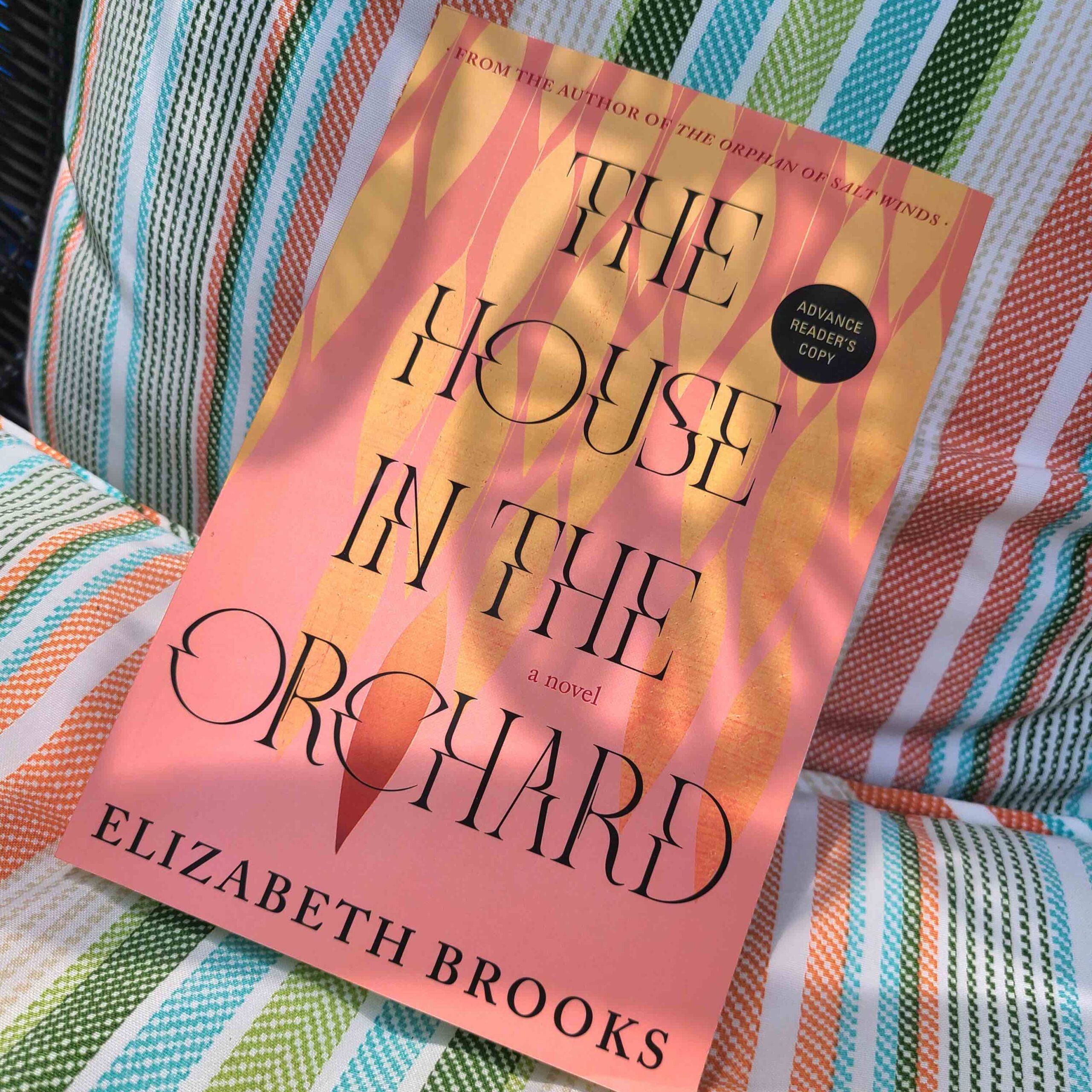 The House In The Orchard By Elizabeth Brooks

Jane finds herself returning to her hometown of Maude Bottoms, Arkansas when a body mysteriously surfaces there. Jane’s abusive stepfather disappeared years before. At the time, she actually confessed to his murder, but now new details emerge as the body reopens the case. Now Jane’s story doesn’t quite seem to hold up as much. This one is great if you love suspense stories. 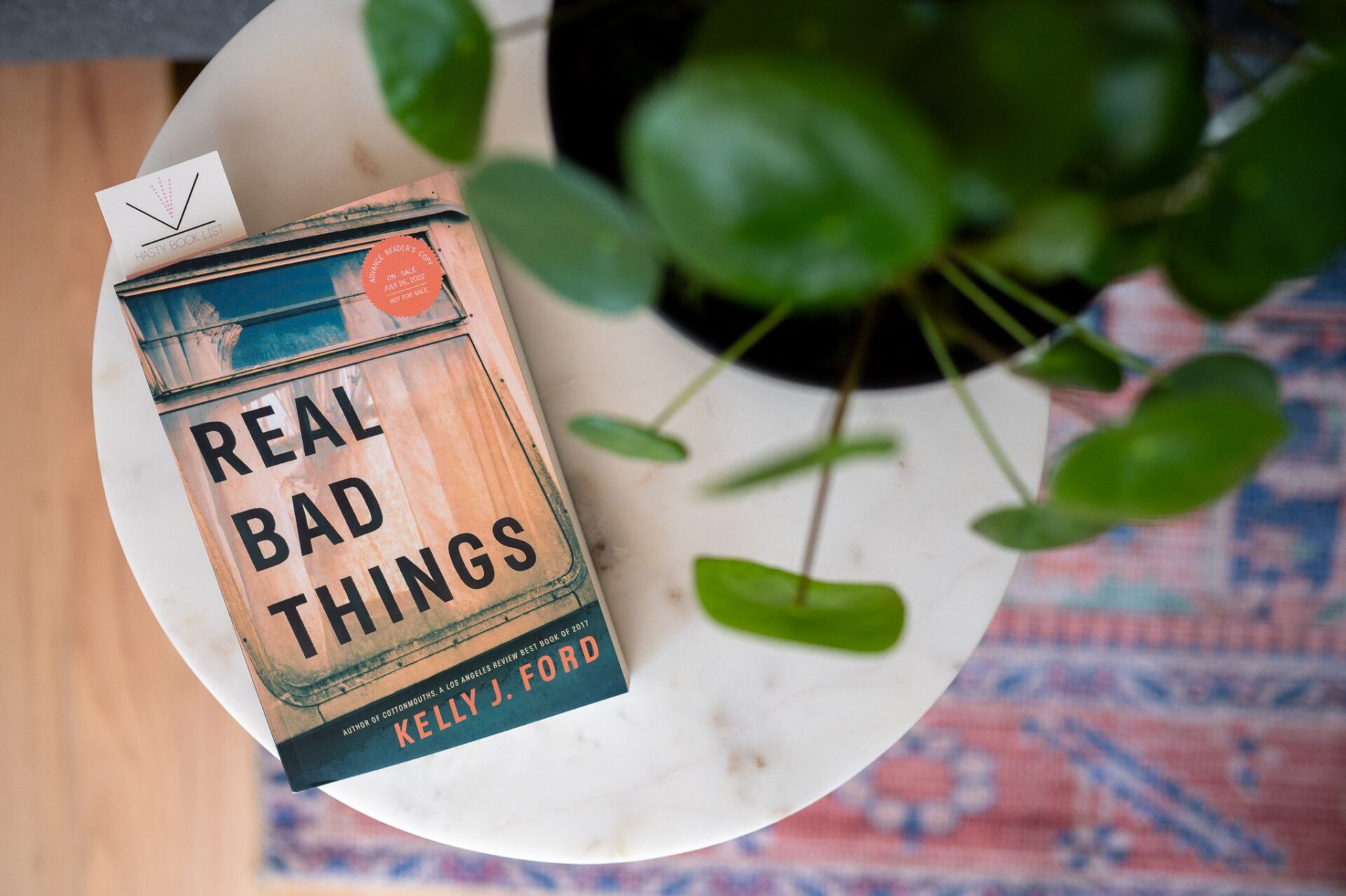 Best of Friends: A Novel by Kamila Shamsie

Maryam and Zahra grew up together in Karachi, Pakistan and despite being total opposites, are great friends. That is until one incident changes everything. Years later, they have each found themselves a new path in life living in London when their past comes back to haunt them. The story brings to light the idea of whether friends can have different values. 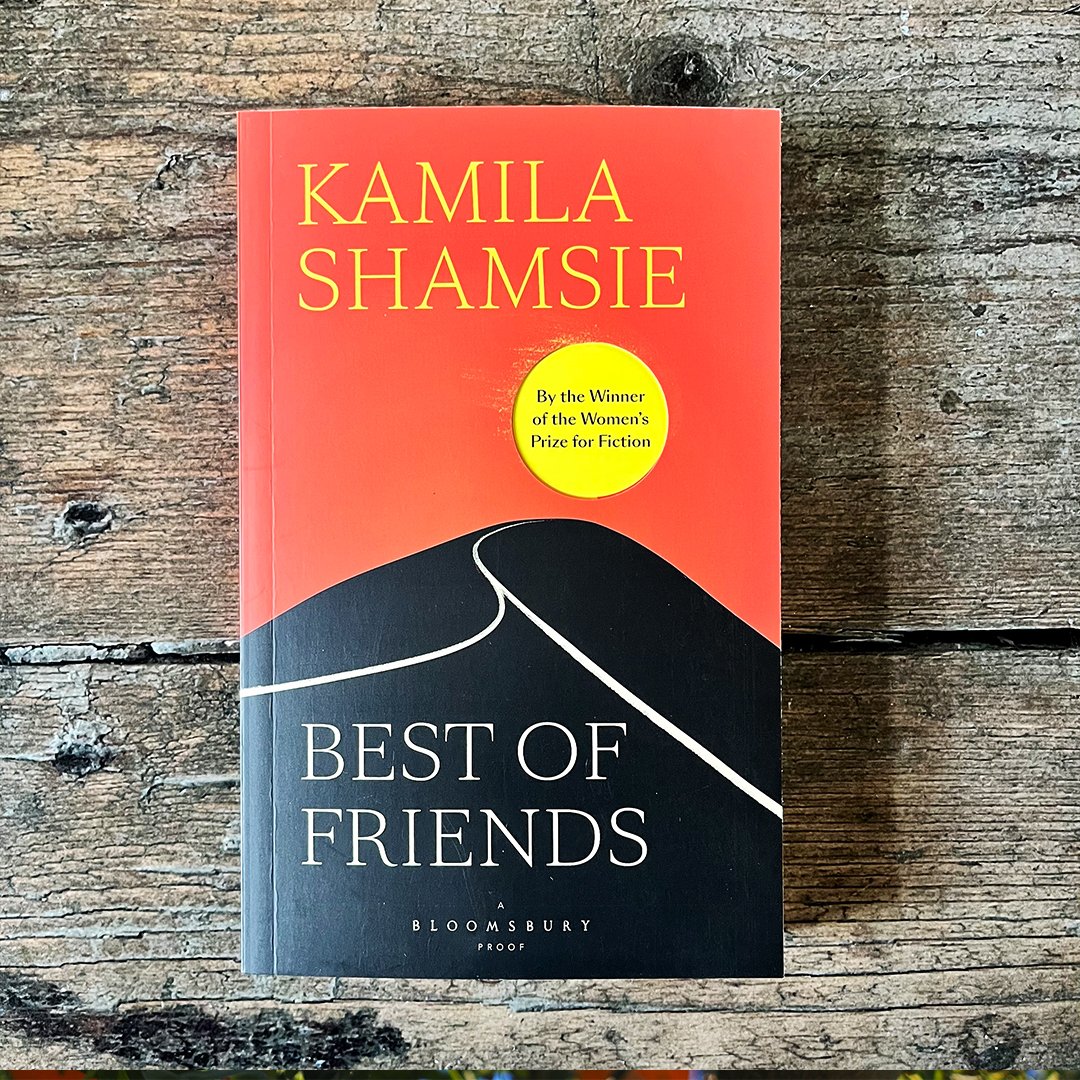 Best Of Friends A Novel By Kamila Shamsie 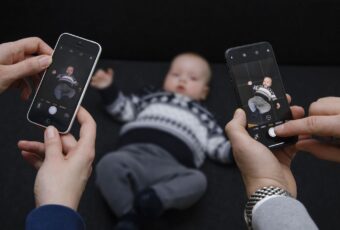 Should You Post Photos Of Your Child On Social Media?

The reason why parents post photos of their children on social media is totally understandable: they’re proud of their little ones and want to share their…