Back to school is looking quite different this year for students around the globe. While many will be returning to an online-only classroom and others might be experiencing a hybrid of online and in-person, it’s safe to say that schools, teachers, and students are all heading into uncharted territory when it comes to this upcoming academic year. WizardingWorld.com has decided to help some students with the transition to this strange new school year by announcing that Hogwarts is also going virtual this year. 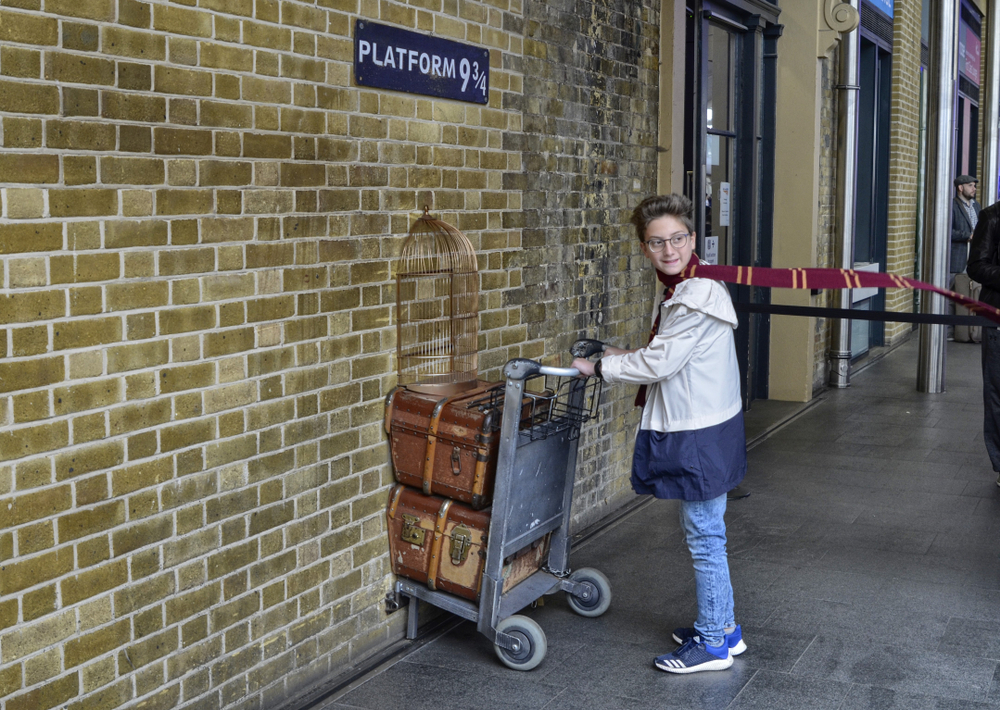 In honor of back to school season, the site decided to host a celebration called “Back to Hogwarts” that will last an entire week. The website explained further in an announcement: “The 1st of September is a momentous day in the Wizarding World calendar: this is the day the Hogwarts students return for a new term, catch the Hogwarts Express, while the first-years discover the castle for the first time.”

It continued: “Though this year may look a bit different than in the past, the time has arrived to pack your trunk, ready your school supplies, and prepare to go Back to Hogwarts — virtually!”

Non-wizarding students can join in on the fun by logging in to “enjoy our collection of features and activities to help make your celebrations as special as can be.” The site will feature craft guides, puzzles, quizzes, trivia challenges, and many Back to Hogwarts features. 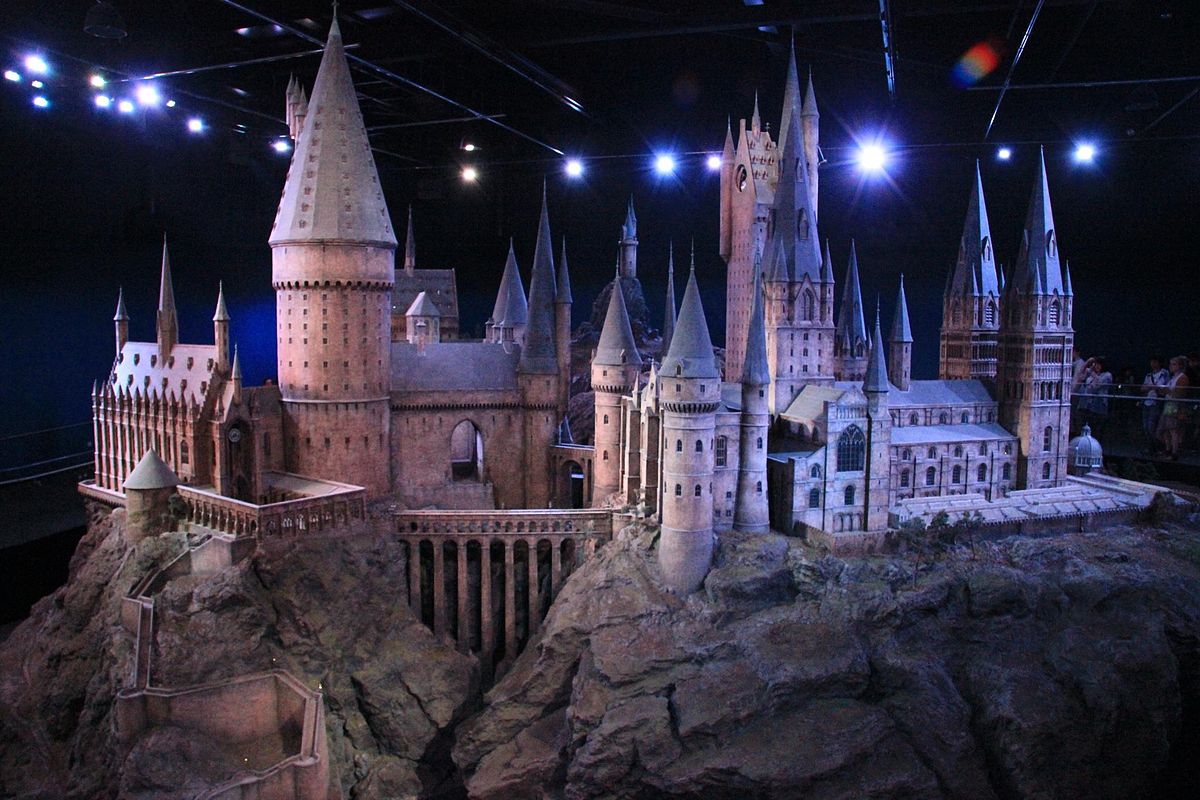 Hogwarts School Of Witchcraft And Wizardry

Just in time for the start of the new Hogwarts term, students will be invited to join in on the September 1st Hogwarts livestream. The site explained: “Over the past number of years, we’ve loved seeing fans flocking to London’s King’s Cross station to celebrate Back to Hogwarts day with a good old fashioned countdown.”

It conitnued: “However, this year, the Wizarding World is asking fans not to attend King’s Cross station for the usual gathering. In the wake of COVID-19, we are asking you all to stay safe at home — but join us for a digital countdown all across the world instead.” 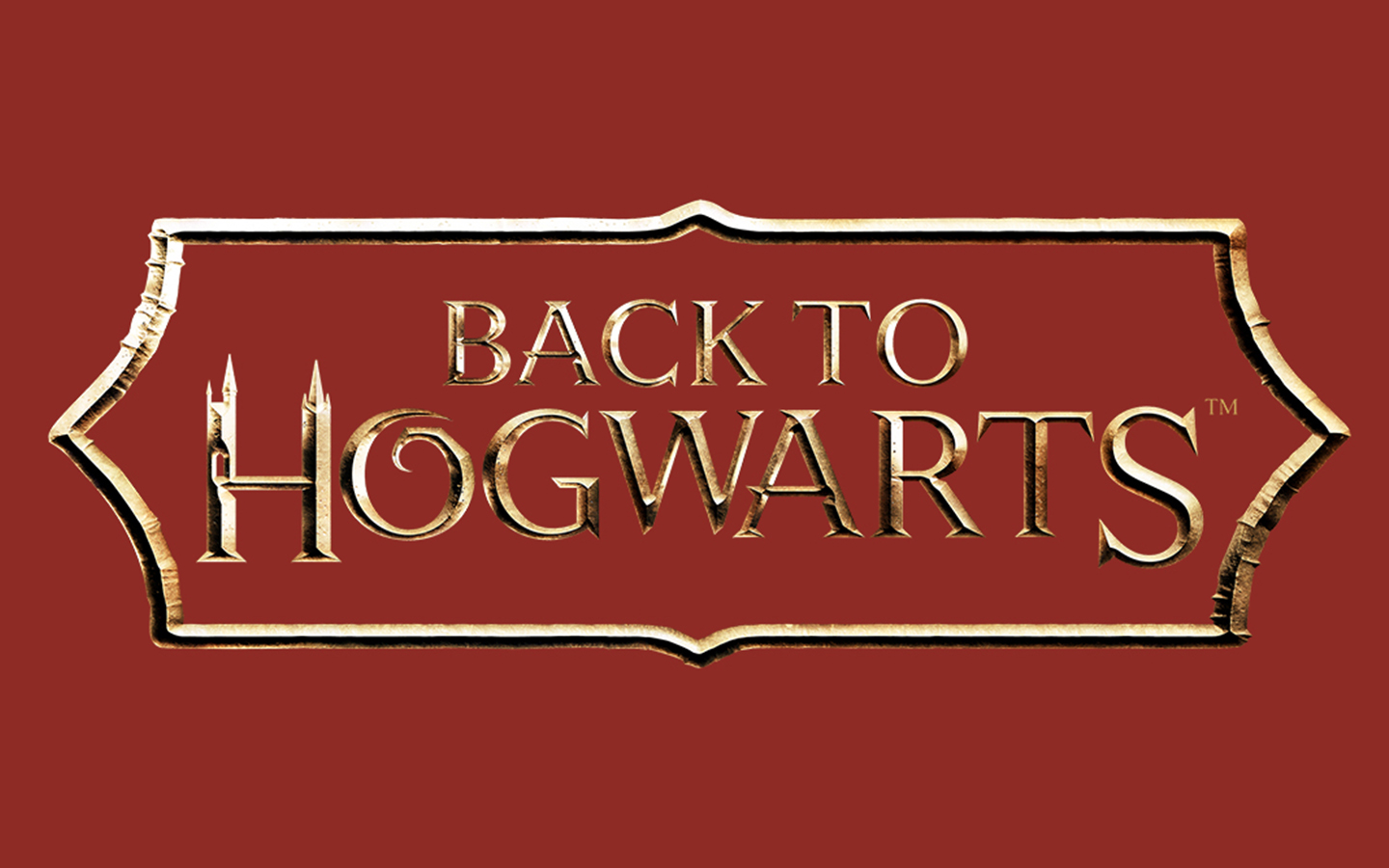 Celebrate Back To School At Hogwarts Online

Cast members of the Harry Potter films including Weasley twins actors James and Oliver Phelps, Ginnie Weasley actress Bonnie Wright and Lucious Malfoy actor Jason Isaacs will join the fun and make an appearance during the livestream. There will also be a performance by CineConcerts and much more.

James Phelps said in a statement: “I’m so excited to be playing a part in the first-ever digital Back to Hogwarts! [This year] has definitely been a strange year, and it’s really important that we all do everything we can to keep safe, including staying home. I hope fans will join us and keep the celebrations virtual.” 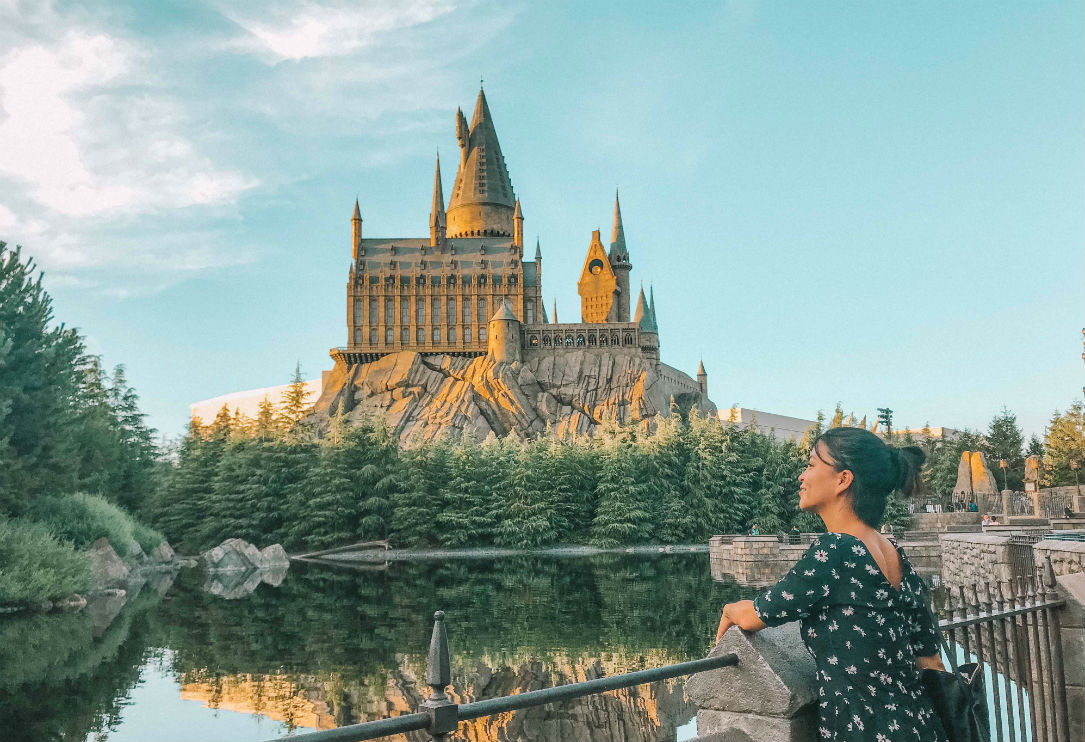 A Fan In Front Of Hogwarts In Universal Studios

Even though this back to school season will certainly be different than anything we’ve been used to, we’re glad to see that there will be at least one positive to look forward to.