Most soon-to-be parents spends loads of time preparing for the birth: having a plan, getting the house ready, and reading all of the latest and greatest parenting books. What many may overlook is what comes after: postpartum. Many first time parents in particular may not be prepared for how taxing this can actually be. Preparing for postpartum is just as important as planning for the birth itself.

It’s important to be aware of the fact that taking care of yourself after the birth means planning as well. You might not immediately think of the very real minute details, but you’ll be so happy you thought of them beforehand. For example, many women tend to struggle with postpartum anxiety and much of that can be attributed to feeling lonely after giving birth. You can avoid this by trying to ensure that your partner takes an appropriate amount of time off of work so that you’re feeling supported during this challenging time. Even two weeks can be enough to get yourself up and running again and feeling like you can take on the world.

Paternity leave is becoming more and more popular, though it is still not as common as maternity leave. A study conducted in Sweden showing the importance of paternity leave, and in 2012, a law was passed that mandated that all companies allow up to 30 days of paid paternity leave. The study showed that fathers being available actually improved the mother’s overall well-being and both mental and physical health. Additional research reported by The New York Times showed that after this law passed, there was a 26% in requests for postpartum anxiety medication. 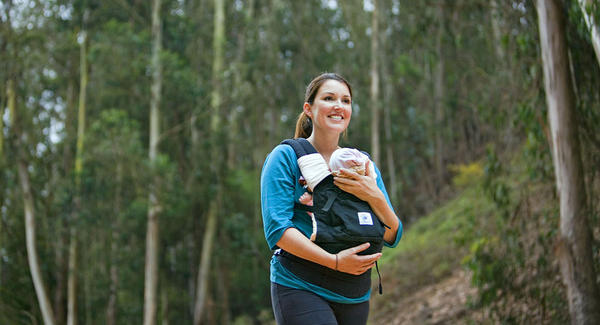 How To Deal With It

According to the researchers, Maya Rossin-Slater and Petra Persson, “A lot of focus has been on what we can do in the hospital immediately following childbirth, but less on mothers’ home environment, which is where the vast majority of women spend most of their postpartum time. What we’re saying is one important component of that home environment is the presence of the father or another adult caretaker.”

The New York Times report continued: “[E]ven a few days of paternity leave can make a large difference for mothers’ postpartum health. The typical father in Sweden took only a couple of extra days. It wasn’t the length that seemed to matter most, but his flexibility to take time when the mother needed it.”