Becoming a parent significantly impacts every aspect of your life. It’s not just the fact that you become responsible for a whole other being, but also the fact that you change as a person. Ss your priorities dramatically shift, you’ll find that the way you interact with friends inevitably changes as well. This is not necessarily a good or bad thing, but it is definitely something that every new parent goes through. Whitney Port addresses this phenomenon in a recent interview. She opens up and shares what she has experienced as a parent. 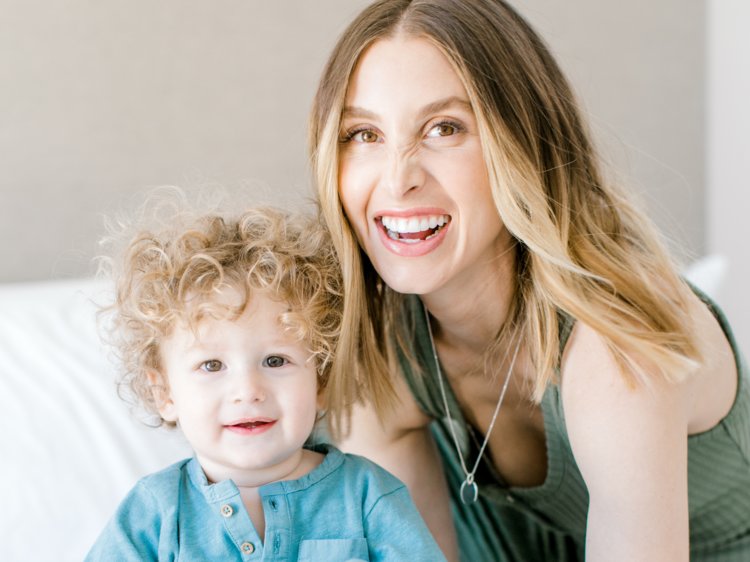 Becoming A Parent Changes Your Friendships

The 34 year old became mom to Sonny Sanford Rosenman in 2017 and says her life changed overnight. She explains: “Every single one of my friendships has changed since becoming a mom. I’m closer to some people, more distant with others, and I’ve made a lot of new friends too. That’s been the best part: meeting moms with kids around Sonny’s age has widened my friendship circle more than I ever could have imagined.”

Port explains that while some friendships inevitably dwindle down, new friendships blossom. Making friends with other parents creates a bond over a shared experience and are both fun and convenient friendships to have. It’s always great to make new friends who understand what we’re going through, and as most new parents have limited free time, befriending other new parents will allow you to understand one another’s limitations. Port explains: “I have two close friends with similar-age children as Sonny, and I’ve really gravitated toward them since we all had kids. Becoming a mom revealed a new side of our friendships, and they’ve now become some of my closest confidants.” 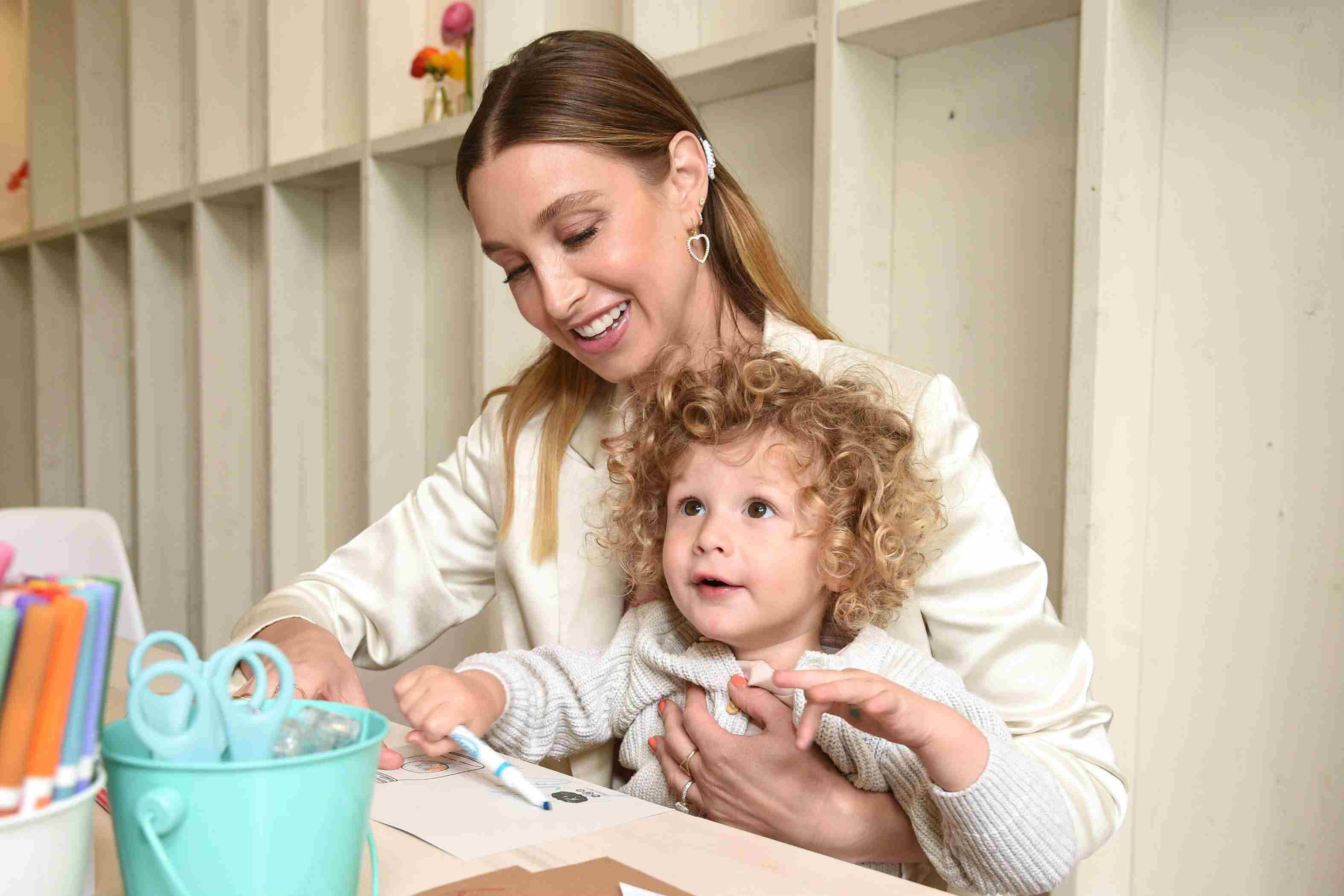 While it’s great to make new friends who are also parents, sometimes it’s hard to accept the changing nature of old friendships with people who are not parents. It doesn’t mean that you have to sever ties with your friends who aren’t parents, but it’s good to know that you’re not the only one who experiences this shift. Port shared: “I know it can be hard for some moms to let go of friendships and routines that no longer fit in their life, but in my experience, people generally understand that babies equal change. The people I’ve chosen in my life recognize that my priorities have shifted, and while our closeness has faded, it doesn’t mean that I don’t care about them. We just don’t have as much in common anymore, and that’s okay. Sometimes life requires you to make space for new things.” 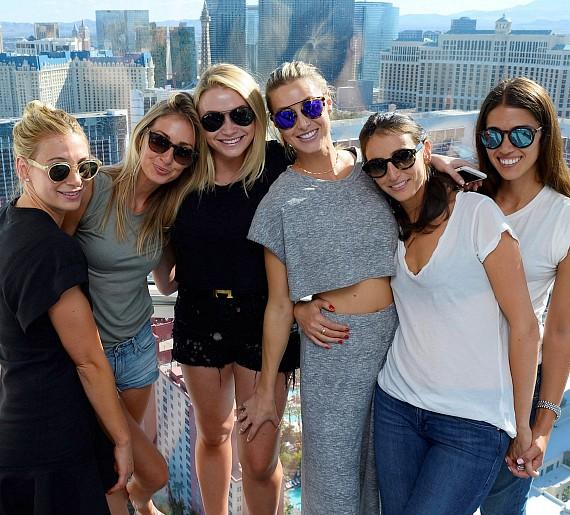 It’s Important To Maintain Friendships As A Parent

While having a child changes inevitably changes your friendships and social life, it’s important to maintain a social life in general. A social beings, we crave human interaction, and it’s important for us to keep adult interactions as a priority for the benefit of our mental health.