Recently, the U.S. government released a dietary guideline designed for toddlers and infants. One of the most prominent rules in the set of guidelines includes an advisory that warns parents not to give candy or cake for kids that are under the age of two years. This rule has caused a bit of an uproar with parents, but is that warranted? 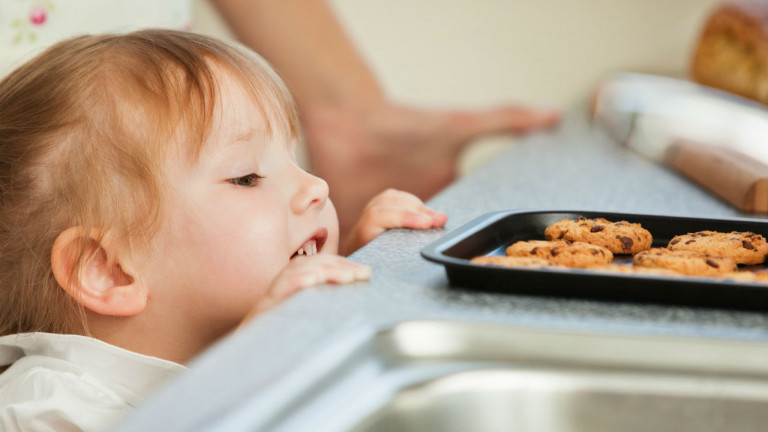 US Government Recommends No Sugar For Under Age 2

On one hand, nobody is going to say that giving your child foods that are high in processed sugar and additives is a good idea. However, there are some situations when it’s okay to let a child under two years old to enjoy a little bit of sugar, for example, on their 1st birthday.

According to University of California Davis nutritionist Barbara Schneeman, you should only give your child breast milk between six months and two years old. She says, “It’s never too early to start. You have to make every bite count in those early years.” 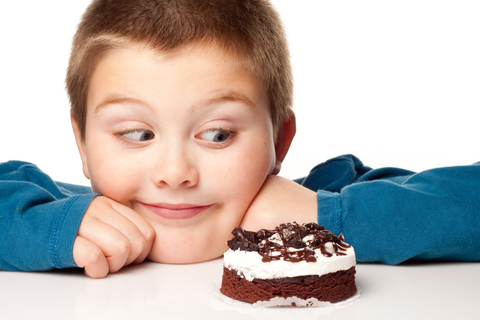 A Small Indulgence Is Totally Fine Every Once In A While

While this particular guideline has been causing waves, the rest are pretty much standard. One of the main guidelines recommends feeding infants and toddlers only breastmilk or iron-fortified formula until the baby is six months old. The guideline also recommends limiting a child’s added sugar intake to just 10%  of their calories of the day after the age of two.

After six months, infants can branch out into trying other foods, especially in order to introduce them to potential allergenic foods alongside safe foods. The guidelines say that “Introducing peanut-containing foods in the first year reduces the risk that an infant will develop a food allergy to peanuts.” 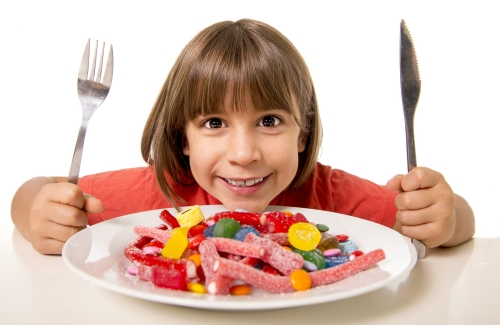 Avoiding A High Daily Intake Of Sugar Is Important

While it is okay to give your child some sweet treats every once in a while, of course the man focus should be on protein, fruits, vegetables, and healthy fats. However, there’s no reason to feel any guilt if you let your infant snack on a cookie every once in a while. The most important thing is to focus on teaching and developing sustainable nutritional habits at a young age.