Overall, kids growing up today are growing up in a safer world than the one we grew up in. While back in the day seatbelts and helmets were optional, smoking around kids didn’t warrant a bat of an eye, these and so many other things that were considered normal would be considered absolutely insane and sometimes even illegal today.

While as a society we’ve come a long way since then, there are still some issues that have yet to be addressed. One of these is unanchored furniture in the house. 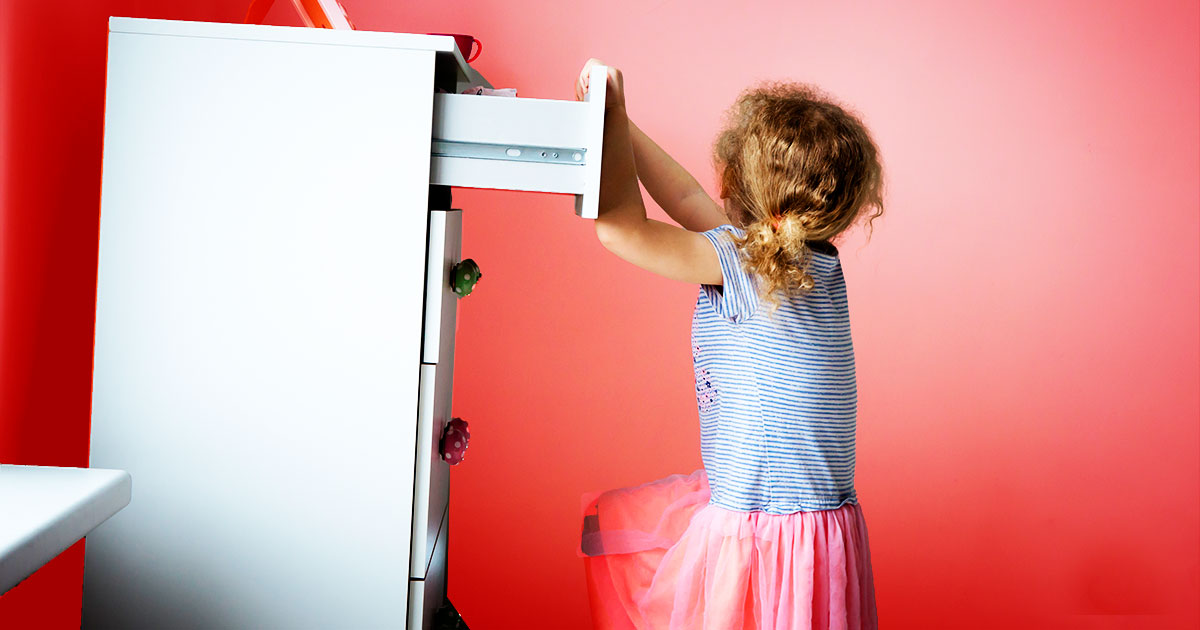 Unanchored Furniture Can Be Dangerous

We know that unanchored furniture can be extremely dangerous. Kids like to play and explore, and often climbing is involved as well. If they’re out of your sight even for one second, the unimaginable can happen. One toppled over piece of furniture can destroy your lives for good.

The horror stories shared by groups like PAT, Parents Against Tip-Overs, should be enough to have made this a more discussed issue, but unfortunately, that is not the case and many children are still at risk.

According to Gabe Knight of Consumer Reports, in 2021, “at least four children—a 23-month-old in Georgia, a three-year-old in Maryland, a two-year old in Florida, and a seven year-old in New York—have died.”

Additionally, the CPSC, the United Sates Consumer Product Safety Commission shared: “between 2000 and 2019, 451 children age 17 and under were killed by furniture and TV tip-over incidents. During the period from 2017 through 2019, an annual average of 11,100 children were treated in hospital emergency rooms for tip-over-related injuries. Seventy-nine (79) percent of all furniture and TV tip-over fatalities involved children younger than six. Seventy-five (75) percent of fatal incidents for children involved a TV. ”

Kids Can Tip Over By Accident While Climbing Or Reaching

This is part of the reason why PAT has introduced the STURDY Act (Stop Tip-Overs of Unstable, Risky Dressers On Youth Act). This act aims to “create and finalize a mandatory standard to help prevent tip-over incidents involving dressers and other clothing storage furniture.” The letter describing the act was sent to the Senate and was signed by dozens of national, state, and local organizations.

PAT describes itself as “nationwide network founded by parents who have lost their children to furniture tip-overs and want to see an end to these preventable tragedies.” These parents have to live with unbearable pain, and they want other parents to learn from their tragedies. The most important thing that can be done is to have heavy furniture and appliances be anchored to the wall securely.

Congresswoman Jan Schakowsky of Illinois has already shown her support for the bill. She said: “Every forty-six minutes, a child is injured in a tip-over incident. Between 2000 and 2019, tip-over incidents have been linked to more than 460 child fatalities. Today, I’m reintroducing the STURDY Act to protect children from these preventable dangers and spare families from these painful situations resulting simply from a piece of furniture.” 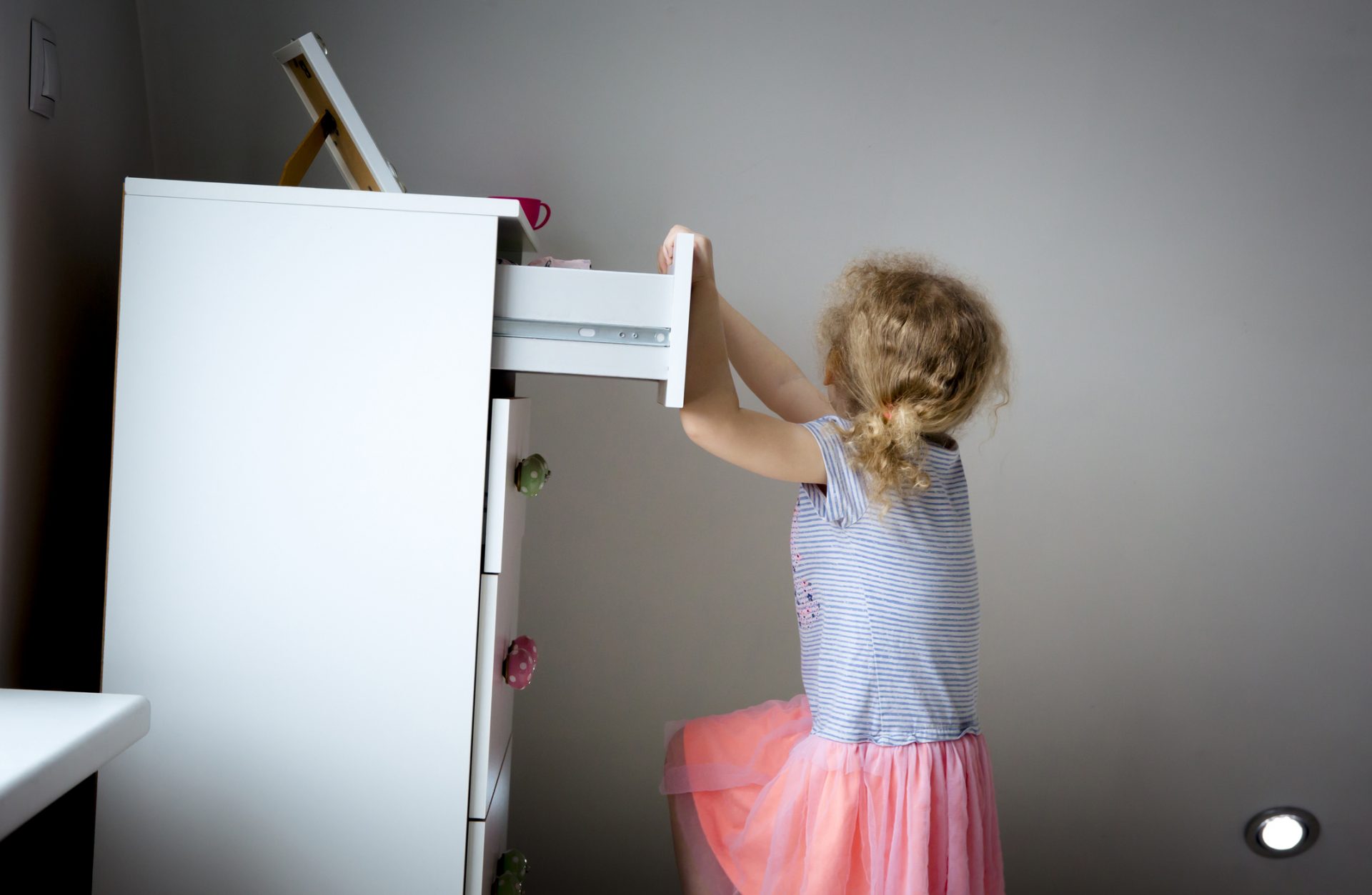 The STURDY Act Aims To Combat This Issue

Additionally, Senator Bob Casey of Pennsylvania has voiced his support as well, saying: “Congress must quickly pass this legislation to stop the hundreds of preventable injuries, and even deaths, that impact children and families across the country each year.”

The main issue at hand is that safety measures are voluntary and there are zero across the board and strict protocols in place. While some parents are aware of this issue, there are still many that are not. This is why the responsibility shouldn’t be on the parents, but on the manufacturers and why the STURDY Act matters.