During the summer of 2021, Disney made a huge announcement: they would be introducing a “pay to ride” option that will be available at Disneyland and Walt Disney World. You can choose to pay a one-time fee or several smaller fees in order to skip the stand-by line for some rides. Now, that service will be rolled out at Walt Disney World. 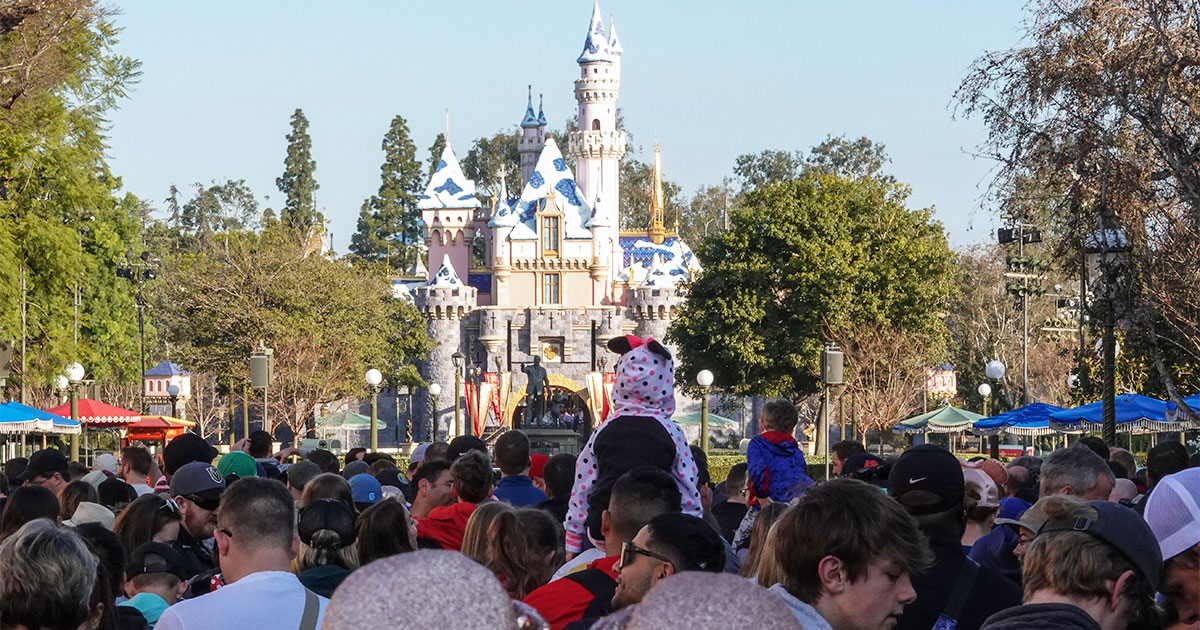 Before the COVID-19 pandemic shut down the world, including the Disney parks, at Disneyland and Walt Disney World offered the Fast Pass. This allowed people to skip the line for some rides for free. Now that the Fast Pass has been replaced with the Lighting Lane, which is the same thing but for a fee, many people aren’t too pleased with the change.

This is similar to the MaxPass, which was a pay-to-ride service that has been around since before the pandemic. Now there are two ways to get to the Lighting Lane, both of which will cost extra in addition to the cost of an entry ticket to the park.

For an additional $15 per ticket per day, guests will gain access to an app called Disney Genie+. On the app, you can then schedule however many lighting lane rides as you please, with the caveat of only being able to sign up for one lightening lane at a time, pending availability.Some high demand rides will not be available on Genie+ and will require an additional fee, per person – yes, in addition to the ticket and the $15 Genie+ fee. The Lightening Lane Will Shorten The Wait

If you don’t want to pay the one-time fee, you can also choose to pay for individual Lightening Lane rides. These fees vary per ride. For example, to skip the line on Remy’s Ratatouille Adventure it will cost $9, while skipping the line for Rise of the Resistance will set you back $15. That can really start to add up, so unless you know you only want a line-cutting pass for just one ride, the Genie+ option is probably better.

A lot of guests were quite unhappy with the announcement. One fan commented on Disney’s Instagram page saying: “Is it just me or is this overly complicated and takes the fun out of it[?]” 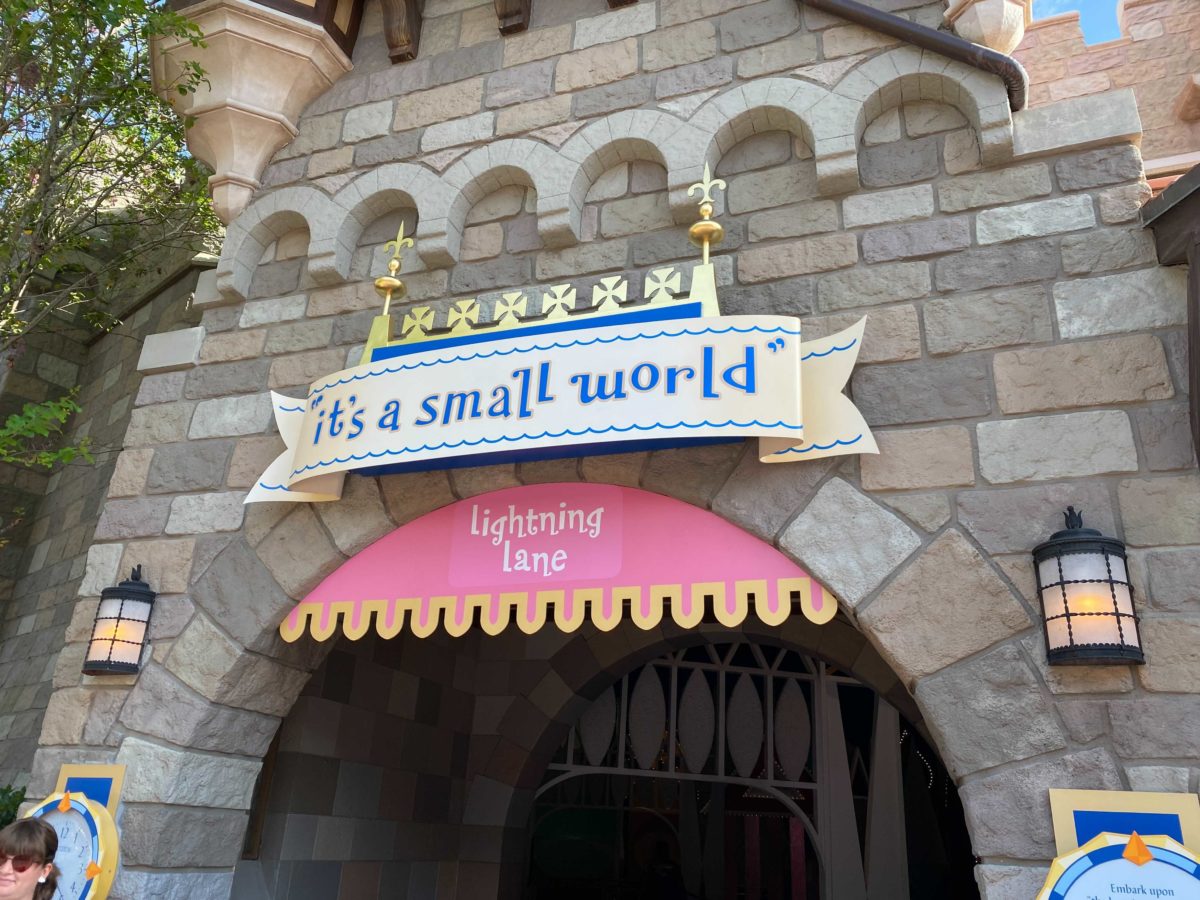 Some have also pointed out that many older people, like grandparents who accompany their grandchildren to the parks, might struggle to have to use an app in order to get around the park.

Of course, you can still choose to buy a ticket and wait in line, the good ol’ fashioned way of doing things. However, if you want to save some time, expect to have to pay a lot of additional money.