When it comes to classic kids movies, you can go a bit crazy. We all have our favorites we grew up watching and even more films that are becoming cultural staples today. We’ve compiled a short list of some our the world’s most adored kids movies to go back and enjoy another time around…whether it’s your first or 500th time watching, these are worth it! 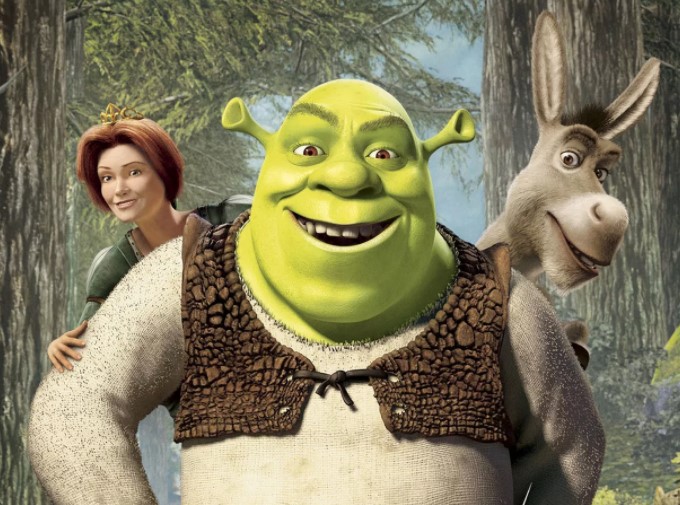 Comedian Mike Myers joins Eddie Murphy and Cameron Diaz to voice this Dreamworks film. Again, taking fairy-tales and turning them on their heads, Shrek does it like no other! Of course, you can also enjoy the sequels, but the first film is our personal favorite.

The Lion King: The Ultimate From Kids Movies

As far as kids movies go, The Lion King has to be the most classic animated film. Oh and it’s also an award winning Broadway plays. Oh and did you hear the big news? The Lion King is being remade, coming out in 2019 with a ridiculously talented cast. We’re talking Donald Glover, Seth Rogen, Beyonce, Eric Andre, John Oliver, James Earl Jones, Keegan-Michael Key and Billy Eichner!

Woody and Buzz are fan favorites. Hey, if you’ve got some time on your hands why stop with just one film. There’s two sequels to enjoy as well! And can we just say, that soundtrack is iconic! Can Toy Story count as one of Tom Hanks’ best movies?

Aw, a young Drew Barrymore! One of Spielberg’s best films, you gotta love this fantasy story about kids coming across an alien. If Rotten Tomatoes has E.T. listed at 98 percent approval, you know it’s classic!

Another film from the 80’s that all kids should watch, The Princess Bride is comedy meets fairy-tale with its own unique twist. Also, it’s one of the most quotable movies. My name is Inigo Montoya. You killed my father. Prepare to die. 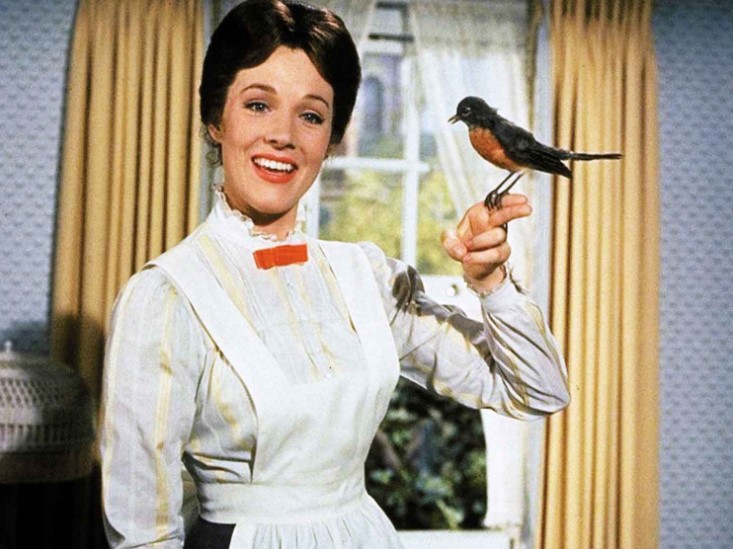 Julie Andrews is outstanding as Mary Poppins! From the hilarious characters to beautiful and catchy songs, kids and parents alike cannot get enough of this classic movie. So go watch it because it’s supercalifragilisticexpialidocious!

Our favorite Pixar movie has to be Finding Nemo. Not only is the film strikingly beautiful, but it’s hysterical and endearing. I’m sorry, but the sequel just cannot compare. Also Ellen DeGeneres steals the show with her voicing of Dory.

This 2001 Japanese animated movie was written and directed by the famous Hayao Miyazaki. Spirited Away is a powerful tale with a strong female heroine that won itself an Academy Award. Also, it quickly became Japan’s highest grossing movie in history. If you haven’t seen it, please do not miss this heartwarming tale. 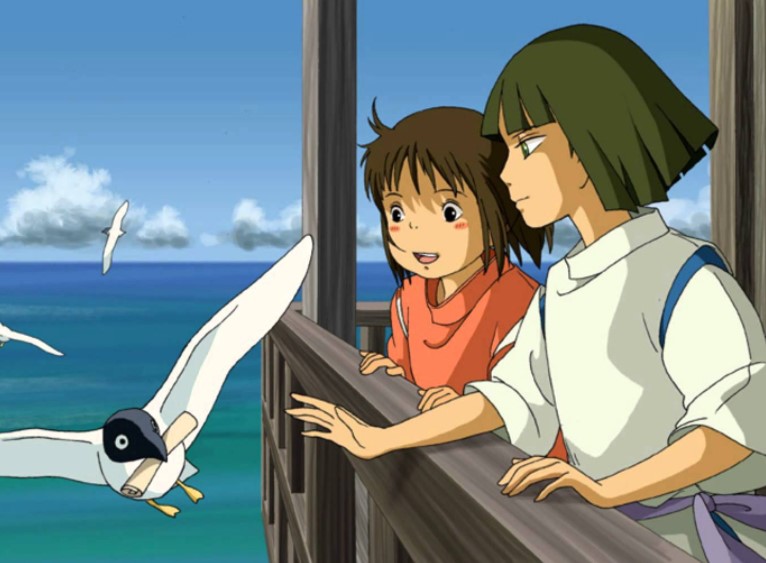