Sometimes the stories that move us most are never heard, sometimes the heroes we owe so much to are never known. In this case, you are now the bearer of these incredible tales of heroism, you will see such strength of character and goodness in these stories of heroes. They are legends at the end, them all, and their stories that inspired us through films like Hacksaw Ridge and American Sniper will remind us how expensive the cost of freedom is and how much so many were willing to sacrifice for that freedom. Whether we are blessed to still have them with us or said our goodbyes sometime ago, they are immortal in our hearts.

Never carried a rifle and rescued more than 75 men under fire. Drafted into the Second World War, his faith did not allow him to bare weapons or harm another life, so he did the only thing he could, saved them with his bare hands and enormous heart. Serving as field medic in Japan, his unit suffered severe casualties taking a cliff. Through sheer grit, Desmond assembled a lowering rig to get the injured men to safety below the cliff. While bullets rained down on him from the Japanese, he succeeded in rescuing all the men atop the cliff, 75 men, alone. This was simply one instance of his valorous exploits throughout the war. He returned home to receive the Medal of Honor From President Truman. Subsequently, two major films have been released to show his courageous acts to the world. 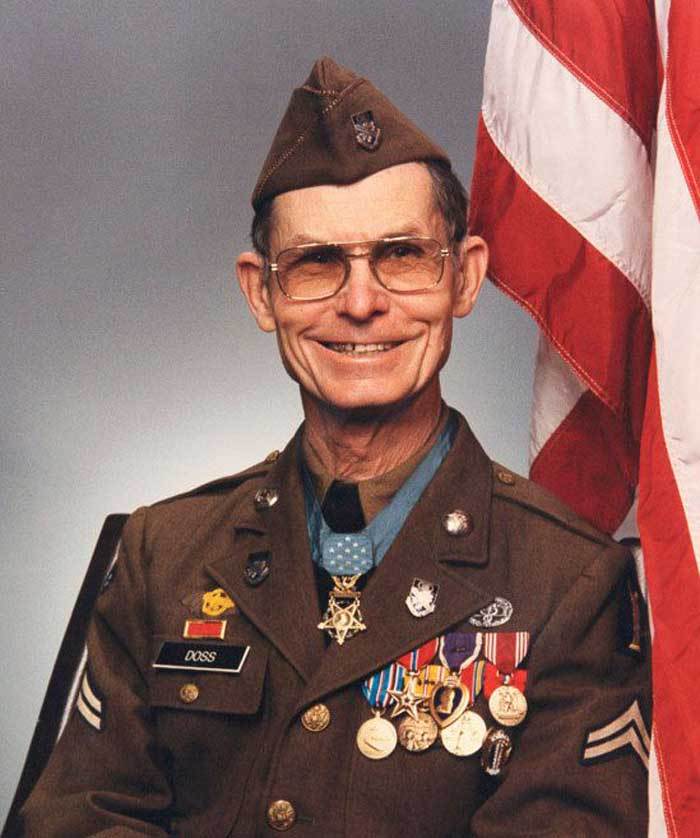 Probably the most unknown of the bunch but very likely the craziest, Pilecki intentionally got himself imprisoned in the Auschwitz concentration camp during WWII. His mission from the Polish resistance was to gather intelligence of the extermination happening at the camps in order to expose it to allied forces. He transmitted his information to the resistance from inside the camp via laundry transports which eventually led to the allies finally comprehending the need for intervention. After successfully escaping in 1943 as well as being a hero to the allied effort and resistance, he was executed by the Russians for disloyalty to the communist regime. 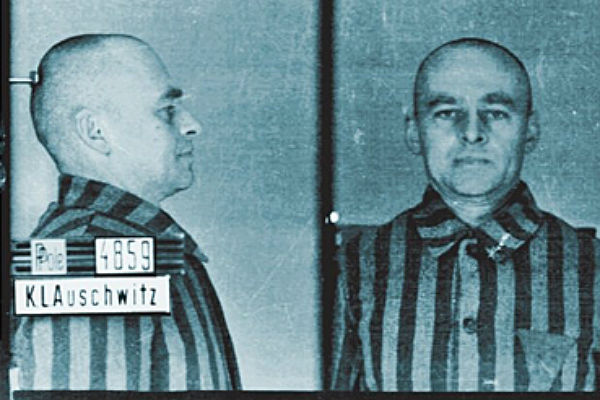