Finally, fans of the book, A Wrinkle In Time will see their beloved book come to life. Of course, this movie expected to be a huge hit considering the all star cast. Ava DuVernay directed this Disney film with stars like, Oprah Winfrey, Reese Witherspoon, Mindy Kaling, Gugu Mbatha-Raw, Chris Pine and the very talented Storm Reid. DuVernay also directed Selma and the hit documentary, 13th. The plot revolves around a group of youngsters who travel time, trying to find their scientist father who went missing. 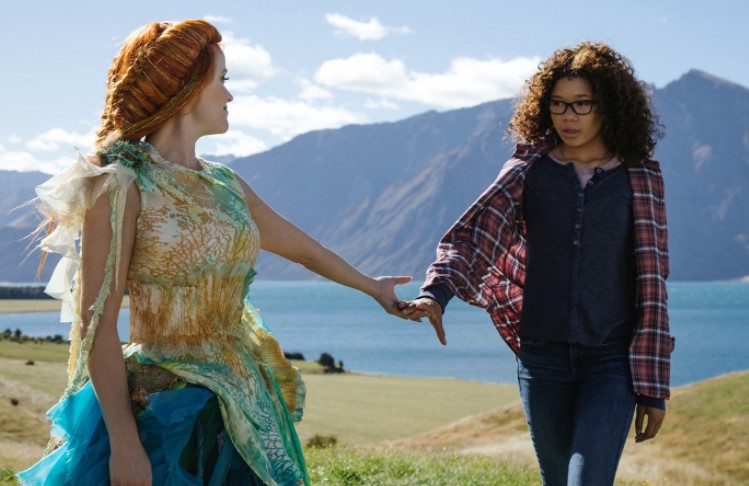 A Wrinkle In Time By Madeleine L’Engle

A Wrinkle In Time By Madeleine L’Engle

American author Madeline L’Engle came from what at the time was called a ‘broken home.’ Thus, she made it her duty to write about and for kids that felt isolated or too strange to conform. Her book A Wrinkle in Time was actually her first in a series about the Murray family. The main character, Meg (portrayed by Storm Reid in the upcoming film) is an outcast, troublemaker but also curious and special in her own way. Together, with her younger brother and new friend, they set off on a magical journey to find Meg’s father. Her father (played by Chris Pine) disappeared while discovering inter-dimensional travel and some darker forces within the universe. 13 year old Meg must save her father and the world. Along the way, the three encounter some enchanted beings. 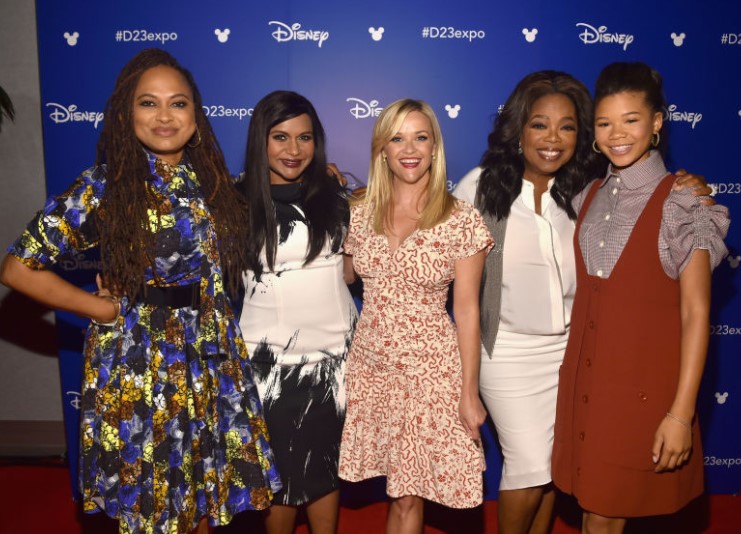 A Wrinkle In Time Film Adaptation

A Wrinkle In Time Film Adaptation

Those supernatural characters are played by Reese Witherspoon, Oprah Winfrey and Mindy Kaling. Thanks to director DuVernay, the cast of this upcoming Disney film includes a wonderfully diverse cast to bring a new dimension to the classic tale. As the lead Meg we have the incredibly talented actress, Storm Reid. With a young biracial heroine, DuVernay wanted to be more inclusive and actively work on representation in film. DuVernay explained the importance of her casting, “I just wanted a cast that reflects the real world. And we’re not doing anything that shouldn’t have already been done. The question is, why hasn’t this been done before?” Director DuVernay also expressed a desire to produce something a little edgier and darker than your typical Disney film, which makes A Wrinkle In Time all the more appealing.

Especially in today’s climate, it’s important to empower young women and men from all different backgrounds. However, everyone involved in the film A Wrinkle in Time sees how crucial this will be specifically for young girls. With Storm Reid’s incredible performance as Meg, she has become the perfect spokeswomen for young girls. In fact, she went on the record to say, “I hope [A Wrinkle in Time] inspires girls my age—everyone: women, women of color, different races, any gender—because I just want you to believe in yourself and know that you can do anything. Nothing’s impossible, because in the word ‘impossible,’ it says, ‘I’m possible.’ Always know that no matter what, you can always do it and don’t let anybody tell you differently.”

Enjoy the trailer! The film will be released by Walt Disney Pictures on March 9, 2018.