It’s often difficult to imagine your favorites doing something with their lives after they’ve been in the sports world. However, many NBA stars chose to go down a very different path when they ended their pro basketball careers. People like Shaq and Charles Barkley chose TV careers to stay in the spotlight. Others invested their earnings in other fields. Sometimes, they become drivers and farmers.

You might be surprised to find out what your favorite ballers have been up to once they left the court. Still, it’s fun to see a glimpse of their lives outside of the basketball court!

Back in 1997, Mark Blount began in the NBA, making his debut four years later with the Boston Celtics. After an unremarkable career, he retired in 2009. He then invested money into Auntie Anne’s Pretzels, selling those stores to move into real estate. That was a good idea!

Maribel sat frozen in shock because she couldn’t believe what her eyes were showing her. She never thought it was possible, but she was here. Finally,… 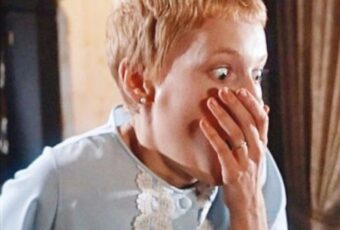